Elastin is a protein produced by the human body. After the age of 25, its production stops, and after about 50 years of age, the fibers already produced disappear. Elastin is responsible for the smoothness and firmness of the skin, which is why it is often included in the composition of cosmetics intended especially for mature skin. What are the properties, effects, and application of elastin and the cosmetics based on it? 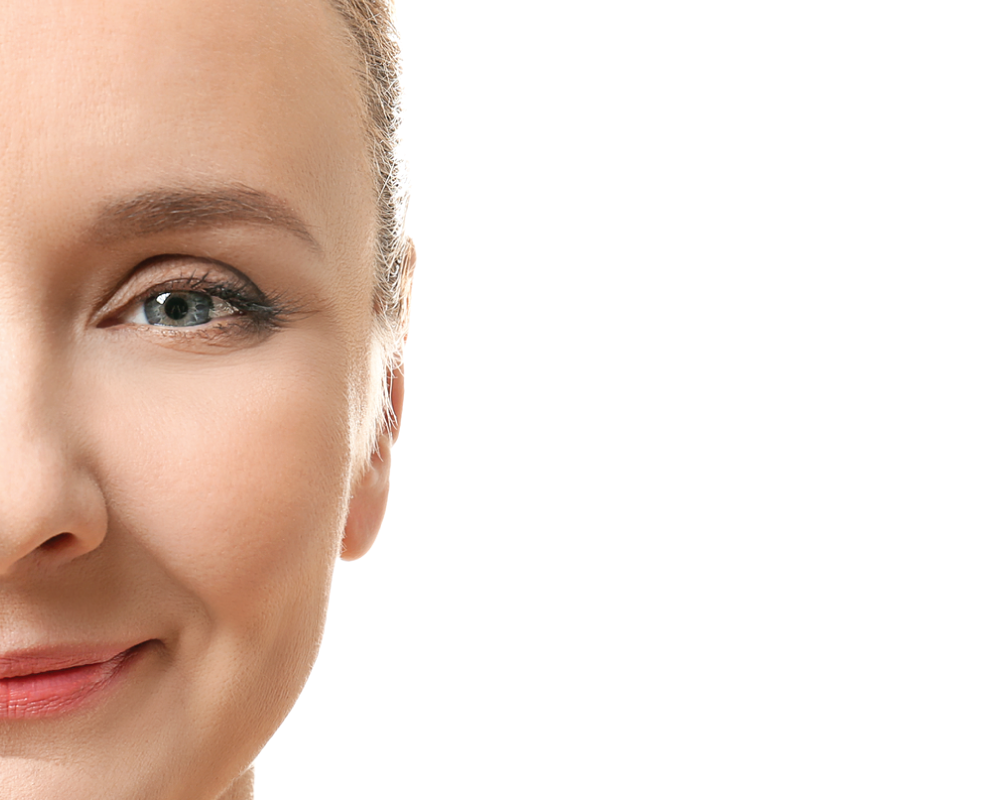 Elastin is the main building block of connective tissue, ligaments, and tendons, which is also found in the walls of the blood vessels, in the lung tissue and in the heart. It is produced by skin fibroblasts and gives the tissues that it co-creates, elasticity. This means that when we slightly pinch our hands, our skin returns to its original form. In the case of a young person this happens quickly, however, for older people, whose body no longer produces elastic fibers, it lasts longer. For this reason, in order to delay the aging process of facial skin, cosmetics use hydrolyzed elastin, which penetrates deep into the epidermis, binds water there and, as a result, moisturizes and smoothes out the skin.

Elastin is a natural elastomer that works like gum, that is, restores the skin’s structure, for example after pregnancy or just after pinching. Elastin owes this property to the two amino acids contained in it: desmosin and isodesmosin. Both have four spaces that allow the formation of peptide bonds and cause the elastin fiber to stretch to a double length first, and when the tensile forces cease to function, it returns to its original shape without any distortion.

This way, elastin gives the skin elasticity, improves its vitality and smoothes out fine wrinkles. Moreover, it protects it from the action of harmful chemicals, more specifically, it reduces the irritating and degreasing effect of detergents. Thus, cosmetics with elastin are used to bring relief to the irritation caused by cleansing agents.

The aromatic amino acids contained in the elastin make the latter have the ability to absorb UV rays. Cosmetics with elastin leave an occlusive layer on the skin –  a delicate film that protects it against water loss. Additionally, elastin supports hair reconstruction, which becomes softer and regains shine. What’s more, it strengthens the nails, that is, prevents them from breaking and gives the nails flexibility.

Thanks to its nourishing properties, elastin has found application in the production of creams for mature skin. It should not be missing in toners, lotion, and balms, because its hydrolysates are easily incorporated into an emulsion and water cosmetics.

Elastin protects the skin against water loss, which is why it is widely used in cosmetics dedicated to dehydrated skin. It is willingly added to mists, cuticles and conditioners intended for both hair and nail care. Nail polishes enhanced with elastin last longer on the plate and do not crack.

Furthermore, elastin is also an ingredient of mascaras, because its powdered hydrolyzate gives the eyelashes shine and elasticity as well as lengthens and thickens them. Because of the fact that elastin neutralizes the harmful effects of irritants, it is added to soaps, shower gels, bath lotions and colored cosmetics.

Elastin is often mentioned when talking about collagen, which is the main connective tissue protein. Collagen is found in the skin, bones, tendons, and cartilages, and is resistant to stretching. So far, 19 types of collagen have been discovered, but there are probably many more. Collagen gives the skin elasticity and is used even during aesthetic surgery, for example, when filling in lips. With age, not only the elastic fibers are no longer produced, and disappear at about 50 years of age. Similar processes concern collagen. There is the so-called glycation, which involves the formation of cross internal bonds between the fibers. The bonds are formed mainly due to the combination of sugars (ribose, fructose, and glucose) with proteins, and thus with collagen and elastin. As a result, bonds that combine collagen fibers are created, they change the skin’s properties (reduce its elasticity and cause wrinkles) and stiffen the collagen mesh. The use of elastin and collagen in one cosmetic slows down the glycation process, which begins already around the age of 20.

Men’s skin has more elastin and collagen fibers than women’s and is about 20% thicker than it.